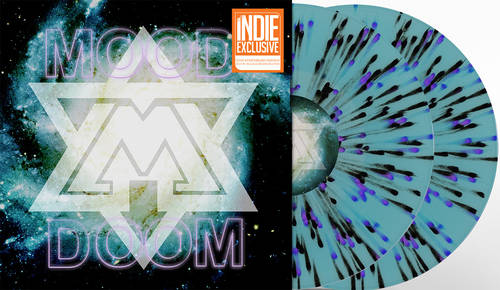 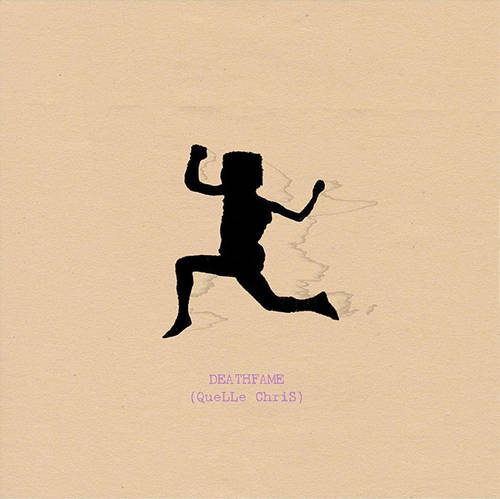 Detroit underground rap staple Quelle Chris will be releasing his new album "Deathfame" on 12/2. It features appearances by Navy Blue, Pink Siifu, Denmark Vessey, Cavalier, J Jig Cicero, and Moruf, and was largely produced by Quelle Chris himself, with contributions from Chris Keys on multiple tracks and Knxwledge on one track. 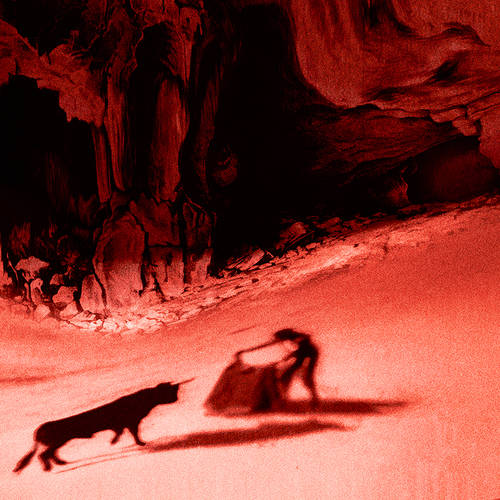 Nothing You Do Matters EP [Vinyl]

In the era of Ganser’s Just Look At That Sky delightfully descended on the world in July of 2020, I do admit that I mostly did find myself looking skyward, though that looking was often colored by an ever-present anxiety. My city was coming apart and maybe your city was coming apart too. Maybe atop the buildings of your downtowns there were guns, and men in fatigues. Maybe in front of the libraries, there were tanks, maybe in front of the food banks, there were army patrols. And yet, maybe you found an album or some tunes that reflected the times, which means both everything and nothing at all now, as time fractures into small, elastic shapes, some jagged, some joyful. An album of a moment must require malleability – songs that hold several songs within them.

Ganser is back with a couple of tunes that will anchor spring through fall, a project called Nothing You Do Matters (produced by Liars' Angus Andrew) and the songs are full, biting, sweet and relentlessly tongue-in-cheek. What propels Ganser as a band, for me, is what shines here: their performance of joyful apathy so often has many other moving parts underneath that suggest that they are a band of deep caring, simply unsatisfied with the hands they’ve been dealt by the world. The dark humor seeped into the apathy is the central and most visual part of the magic trick, but it isn’t the trick itself. It is the disappearing bird or rabbit, that which returns safely to the open palm in order to distract an audience from everything else unfolding during its disappearance.

Ganser
Nothing You Do Matters EP [Vinyl]
This website uses cookies to personalize content and analyse traffic in order to offer you a better experience.
I accept Learn More
back to top