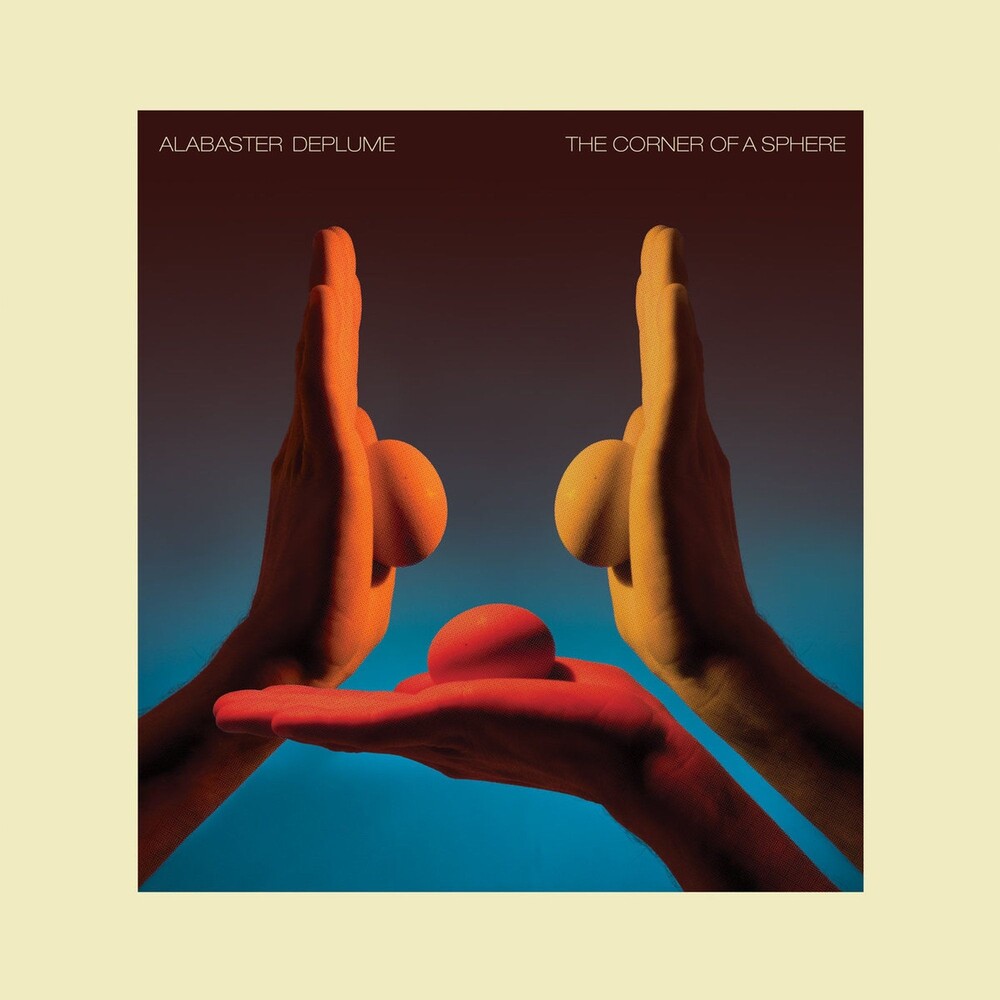 Lost Map Records are excited to announce a special deluxe edition of the wonderfully uncategorizable album The Corner of a Sphere by London and Manchester based spoken word artist, writer and saxophonist Angus Fairbairn AKA Alabaster Deplume, following a sell-out of now two physical runs. The result of monthly development concerts that brought together different disciplines and communities at the Total Refreshment Centre in Dalston, the album is available again on heavyweight vinyl LP with download codes. This edition is accompanied by an exclusive bonus album titled If In Doubt Yes - a collection of live recordings, new material and remixes co-released in partnership with the Total Refreshment Centre (see below for full tracklisting). Following the release of the successful compilation To Cy And Lee: Instrumentals Vol.1 in 2020, Alabaster Deplume will release more brand-new music on the Chicago-based label International Anthem in association with Lost Map in 2022. Informed by such diverse experiences playing in polyrhythmic punk bands in his youth, tuition in jazz and Indian classical music, five years as an accompanist for other artists on international tours and ten years of working with adults with learning difficulties, Alabaster Deplume's output is thoroughly special. A disarming, unpredictable, willfully awkward and totally life-affirming meld of richly evocative poetry and singing, sweet soft music, deadpan comedy, left-wing political fire and righteous helpings of right-on good vibes, as encapsulated best by Angus's positive mantra: "you're doing very well, it's not always easy". When he plays live and in his element, Angus seeks to elevate audiences out of their comfort zone, by taking a behavioral approach to performance. "I want to make use of my natural, semi-vain concern for 'what is my effect on the people around me right now?' in order to frame certain thoughts and feelings," he explains. No two shows are the same, each is a collector's item. First released in May 2018, The Corner of a Sphere was Alabaster Deplume's fourth of now five albums to date and his first for Lost Map, following three successful self-releases on vinyl, CD and digital formats before that in collaboration with Manchester's Debt Records. Featuring tracks including 'Is It Enough', a by turns funny and sad take on obsessive consumption and how greed is not a sustainable motive for activity, the whimsically cosmos-gazing 'They Put The Stars Far Away' ("What would you do with the stars? Try and smoke them?") and uplifting ode to humankind at it's worse and best 'Be Nice To People', The Corner of a Sphere is a provocative invitation to reconsider where the distinctions between styles and genres and modes of performance lie, and whether or not we even need those distinctions in any case.
This website uses cookies to personalize content and analyse traffic in order to offer you a better experience.
I accept Learn More
back to top